This site holds contemporary Noongar interpretations of significant old songs from the south coast region of Western Australia between Esperance and Bremer Bay. It builds on language revitalisation work undertaken by Wirlomin Noongar Language and Stories since 2000 and is a result of the Australian Research Council funded project Mobilising Song Archives to Nourish and Endangered Language (2017-2019).

We consider this repertoire ‘classic’ because it does not borrow from more modern popular music forms such as country music and rock, and because it is part of an oral tradition grounded in the environment and experiences of generations of south coast Noongar. Song is very important to Aboriginal performance across Australia and although some ceremonial songs are restricted, the songs shared here were performed and enjoyed as entertainment by Noongar men, women and children; a practice which of course also reinforces bonds between individuals, community and place.

These songs are inspired by three singers recorded between 1970 and 2001: Charlie Dabb, Sam Dabb, and Lomas Roberts. These men learned versions of the songs from senior people in their own families and community. In this early part of the twenty-first century, members of the Dabb and Roberts families and other south coast Noongar began meeting in workshops to listen to old recordings and sing the songs anew.

We are gradually beginning to share these south coast songs with a wider listening audience. The song resources below are currently only available to Wirlomin members. Permission to access these resources can be sought from the relevant song custodians via the website. 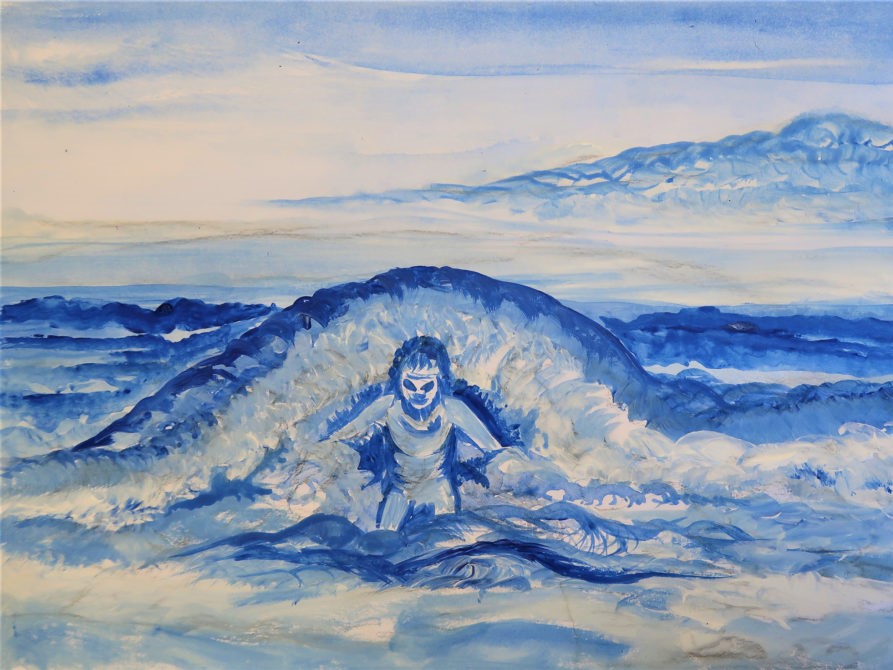 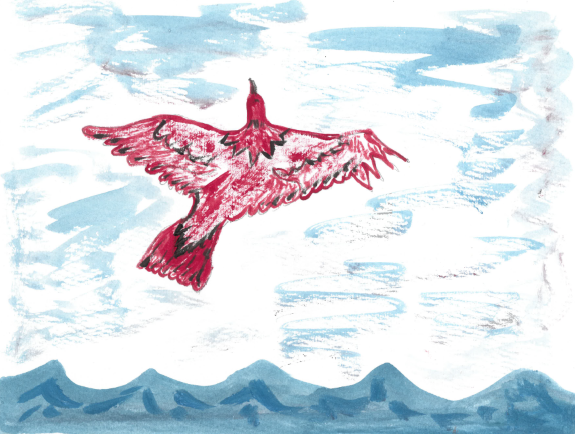 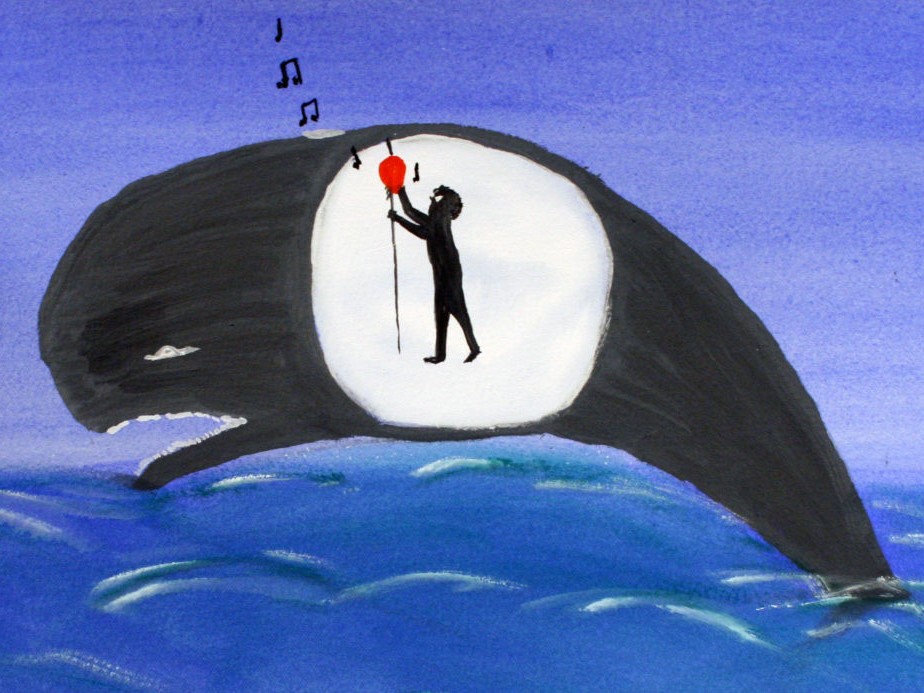 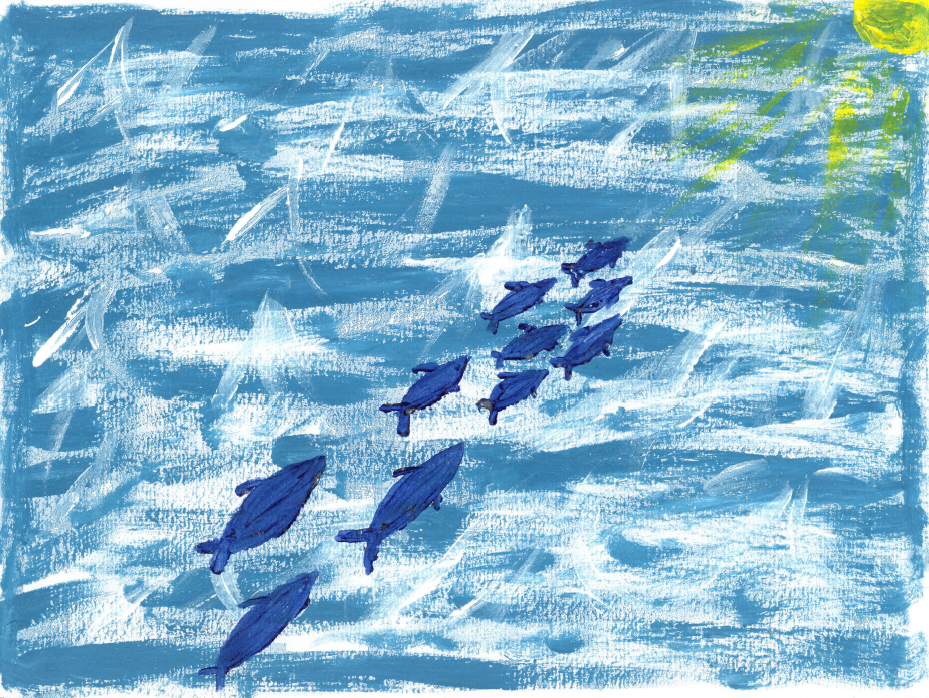 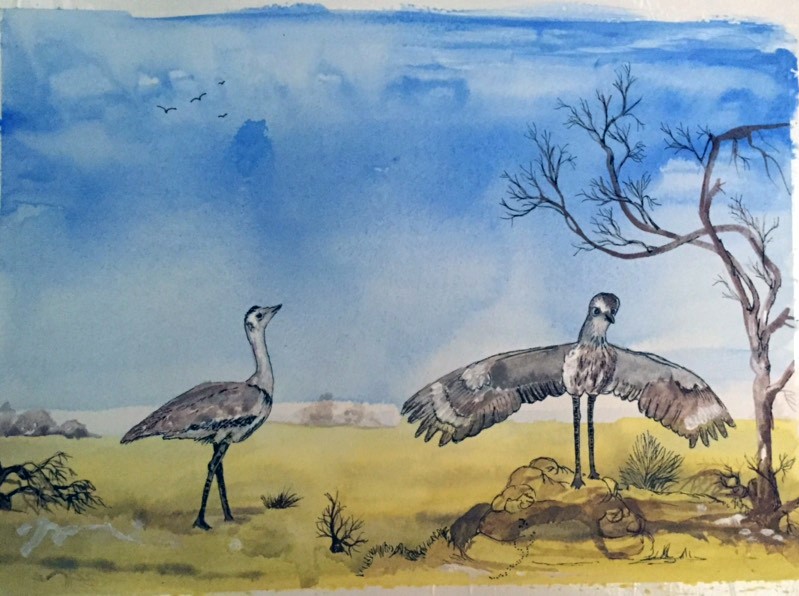 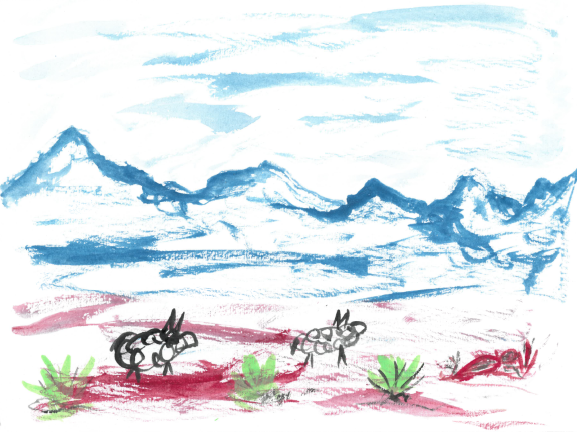 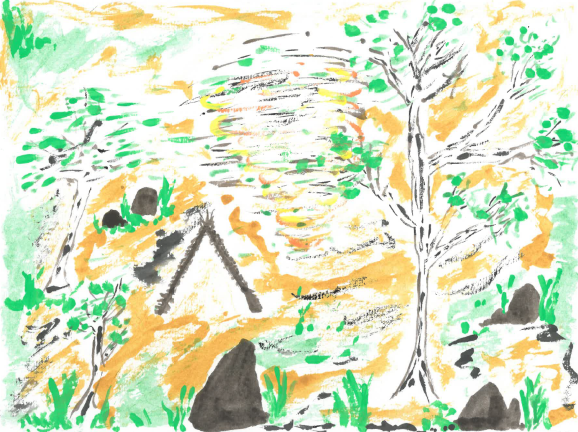 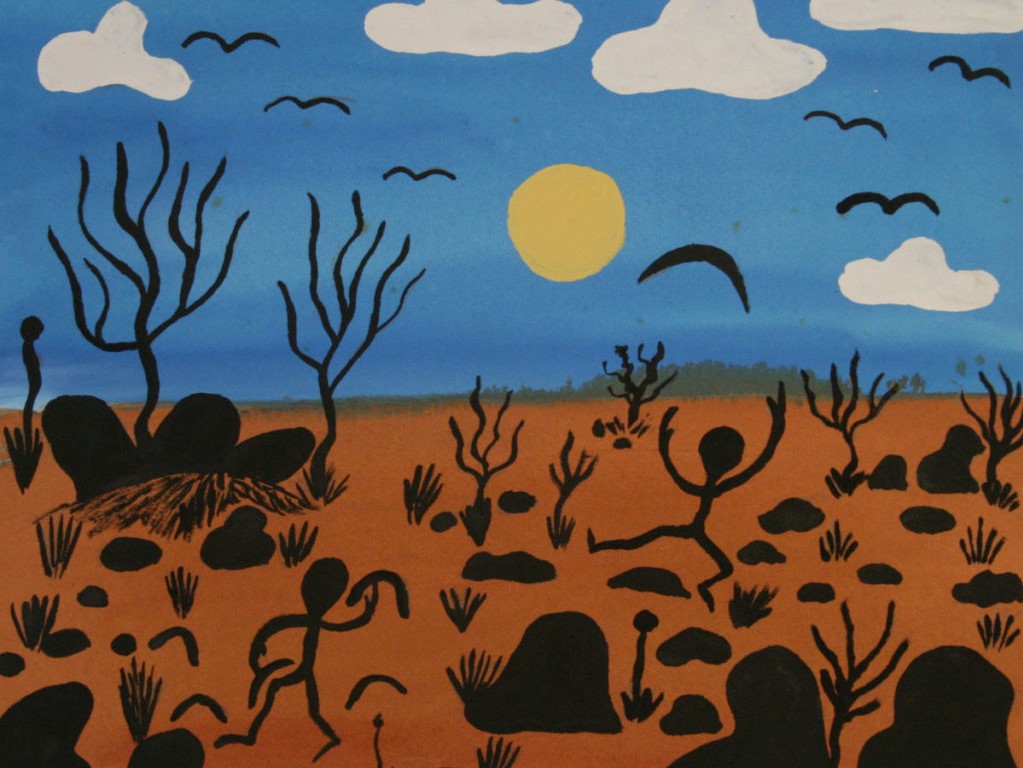