In 1970, anthropologist and linguist Carl Georg von Brandenstein made audio recordings of senior Noongar brothers Sam Dabb and Charlie Dabb at locations in the Esperance district including Pink Lake, Bandy Creek, Picnic Cove and Cape Le Grand. The brothers sang and spoke in Noongar language. Although mostly based in the Ravensthorpe-Esperance district, the Dabb brothers worked and travelled extensively across the whole Noongar region. Sam Dabb’s children Henry and Annie remember walking with their father and uncle from camps at Bandy Creek on the outskirts of Esperance into town as a family – digging for water at special locations in the sandhills along the way. They describe both their father and uncle as reclusive but generous men with extensive knowledge of Noongar language and culture.

Lomas Roberts was a father, grandfather and uncle to many people and was highly respected for his Noongar cultural knowledge. He was also a nephew to Charlie and Sam Dabb. His testimony in regard to Noongar language and culture contributed to Noongar claimants, winning the first and only successful Native title claim over metropolitan lands in Australia in 2006. He was recorded speaking and singing Noongar by anthropologist Tim McCabe and his own nephew Jason Miniter in 2001. Lomas Roberts’ daughter Gaye Roberts never heard him sing while he was alive. In the eras of government assimilation policies, sharing Noongar songs was once a dangerous thing to do. She thinks he would be proud to know that his family continue his legacy through reviving and sharing his songs. 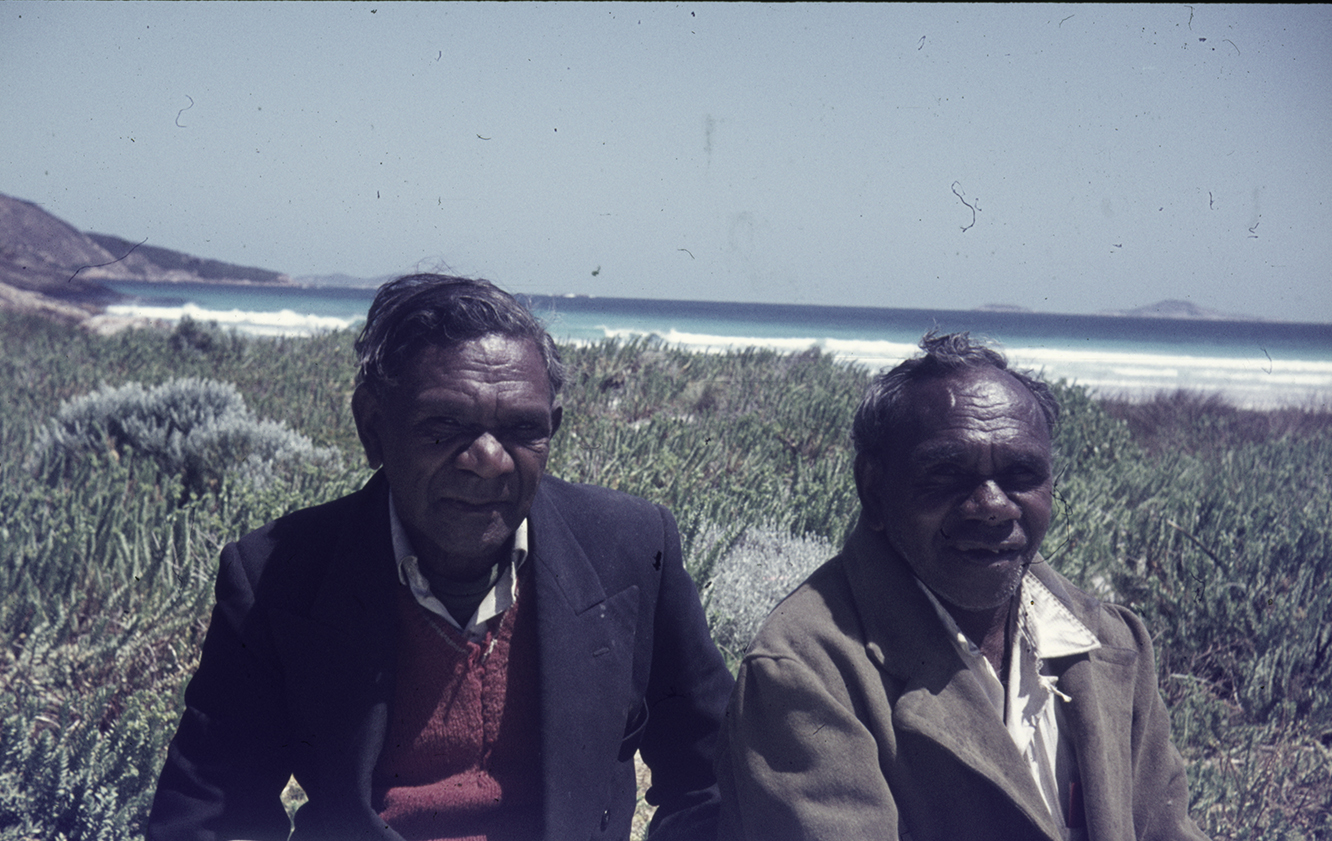 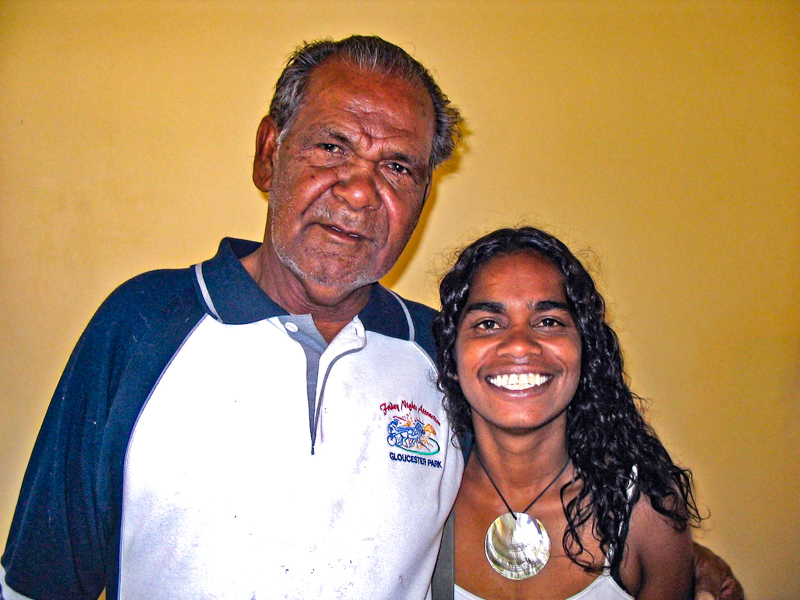